“While the revision of the Fiji Building Code is the easiest, the implementation, compliance, monitoring, ensuring its quality and correct interpretation is a long-term process,” says Jane Romero of the Pacific Regional Infrastructure Facility (PRIF).

Romero made the comment following the one-day workshop that was held in Suva recently to review the National Building Code. Thirty-seven delegates across the private and public sectors that included construction practitioners and observers from donor agencies were in attendance.

“We would want the next level of assistance from different donors to address those steps to ensure progress,” she added.

The workshop sought opinions and recommendations from participants on how Fiji’s National Building Code and its administration and compliance procedures can be improved in light of the lessons learned from recent disaster activity in the region.

Issues discussed included awareness of the Building Code and the Home Builders Manual, building standards, and compliance. It was facilitated by Building Consultant, Rhys Gwilliam, who was engaged by PRIF through the Asian Development Bank.

Gwilliam said one concern of the Building Code was that it was either not being used at all or is inadequately applied in many private reconstruction situations and new builds leading to poor quality and non-resilient infrastructure.

The Fiji Building Code is the first Pacific Island code to be reviewed by the study team. The same exercise is to be repeated in Vanuatu and Solomon Islands.

The President of the Construction Industry Council (CIC), Gordon Jenkins, said he was “pleased at how the workshop turned out. There may have been some differences in opinion in detail, but everyone seemed to be heading in the same direction and I look forward to a positive outcome from the study team.”

Architect Stuart Huggett, who was one of the original contributors to the National Building Code said, “As it stands, the current Code is adequate, but placing the document online, making it accessible, interactive, and properly referenced to the Australian and New Zealand standards, would be an excellent idea.” 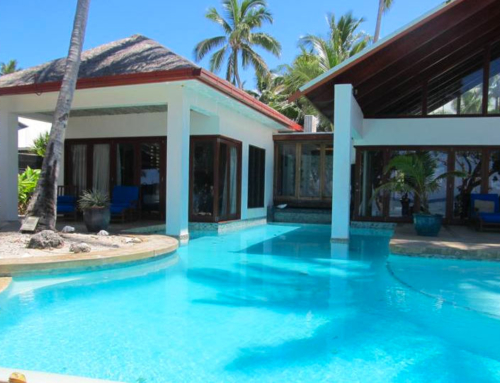 Negotiating a Construction Contract and some Basic Points to Note Gallery

Negotiating a Construction Contract and some Basic Points to Note 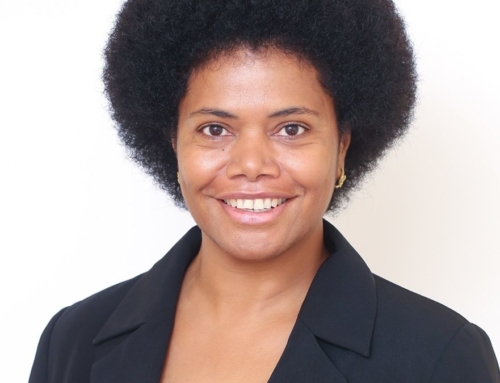 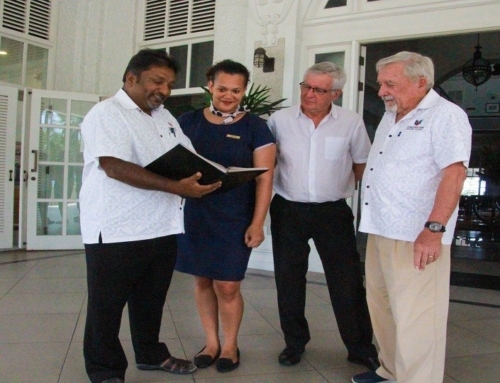 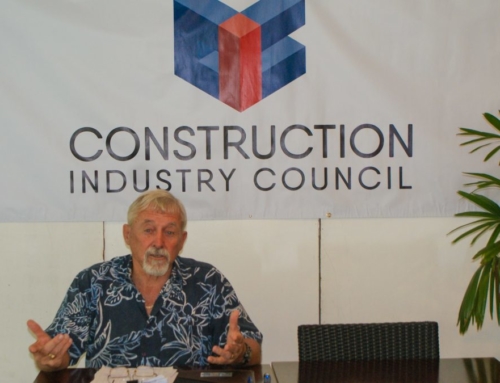